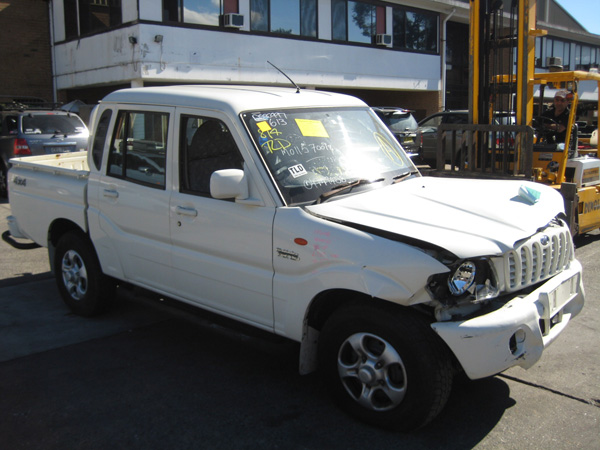 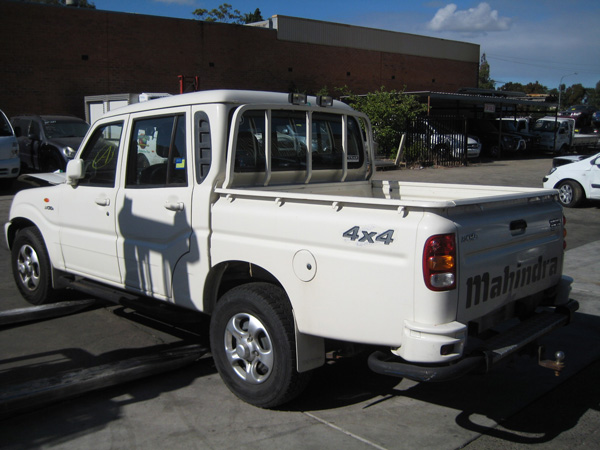 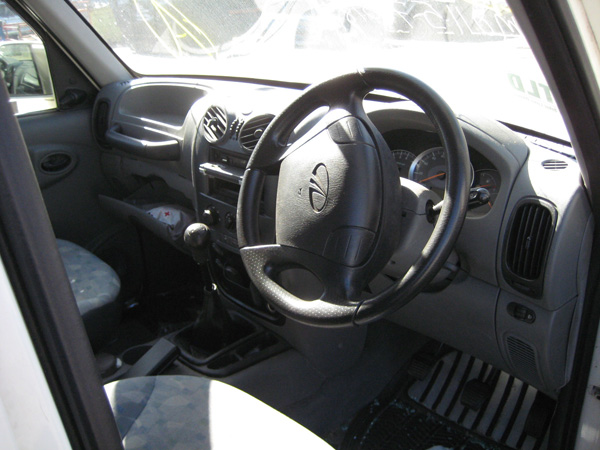 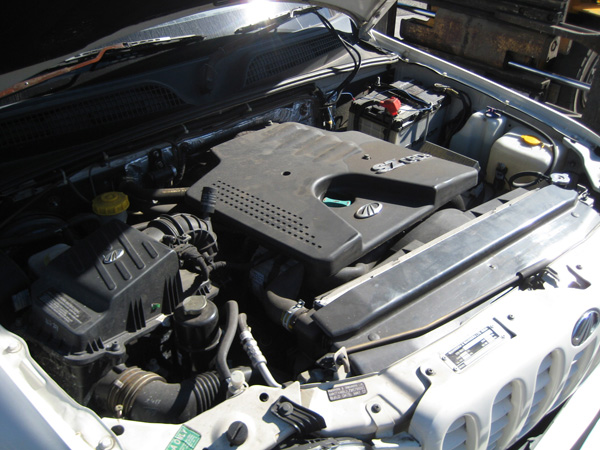 The white Mahindra that is above has had some slight damage to the front of the vehicle and is soon to be wrecked for second hand Pik-Up parts. The doors and the remainder of the side panelling are to be dismantled whilst the engine and other mechanical spare parts are ready for wrecking. Do not hesitate to call us if a different Mahindra used part is what you are after.