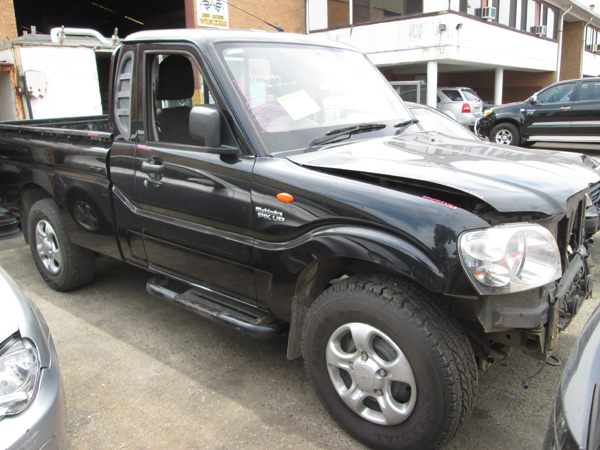 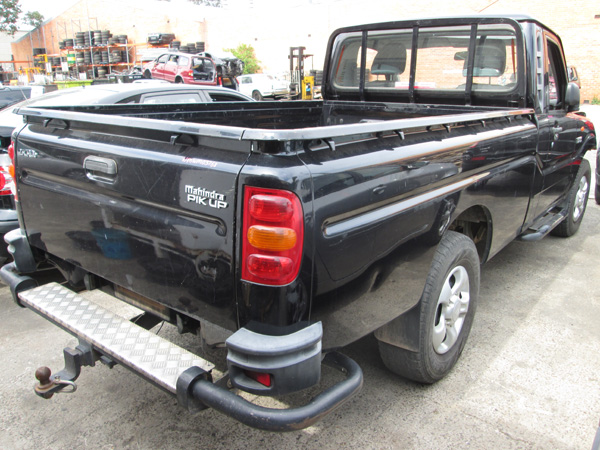 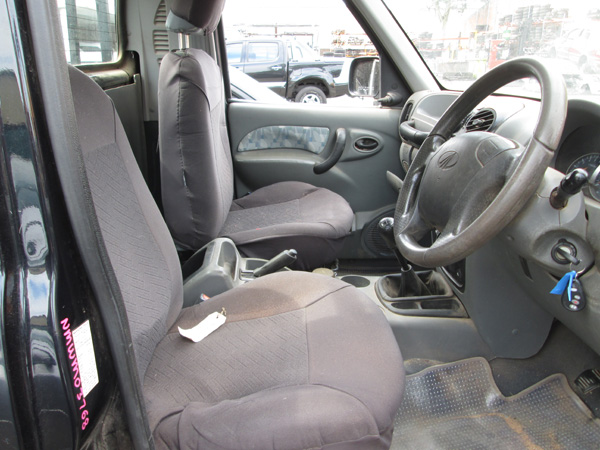 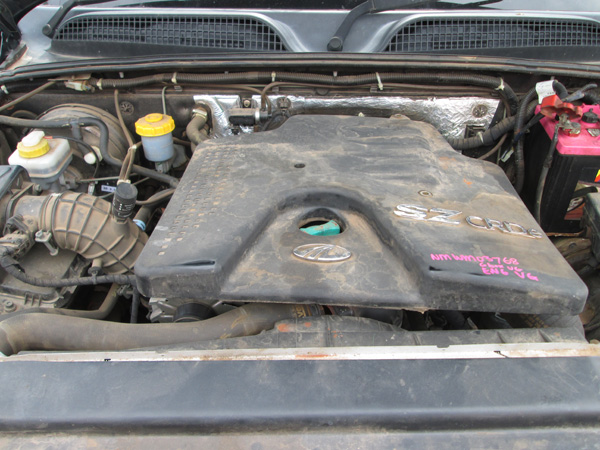 We strive as a family run Auto Wrecking business to supply you and all of our customers with high quality Mahindra Pik-Up second hand parts. We are always on hand to take any calls if there are particular Mahindra used parts that you have been looking for. Over time we have seen many Pik-Up wreckers coming through our yard so we have plenty Mahindra Pik-Up spare auto parts in stock.

This particular Mahindra wrecker has had some obvious damage occurring to the front and is now set to be dismantled. The parts that we have listed below we have available whilst the side and rear panels and doors are ready for wrecking. Call us for enquiries on Pik-Up used parts that you are in need of.