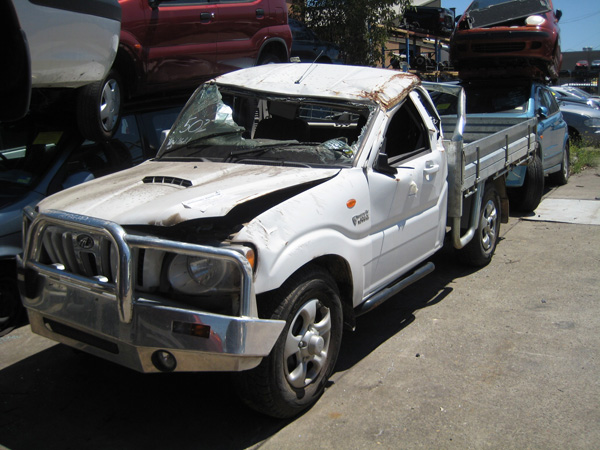 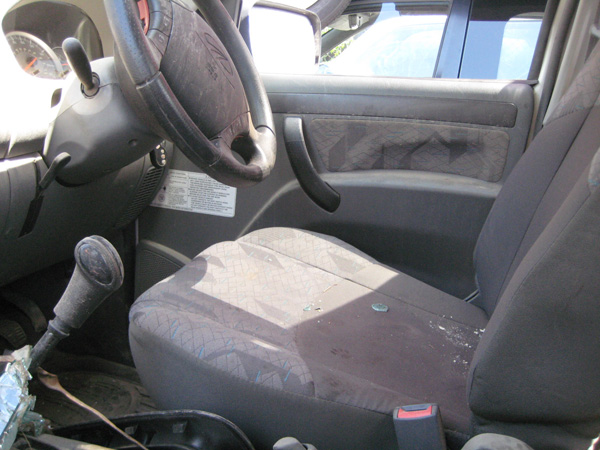 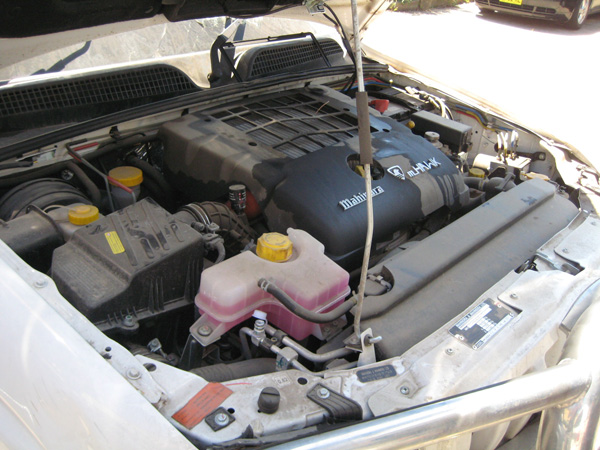 We have many Mahindra Pik-Up salvage vehicles coming through our wrecking yard on a consistent basis that are primed and ready for dismantling. This white model has been involved in a collision to the front and left side of the car and is ready to have the remaining parts wrecked. We as Auto car parts wreckers work to supply you with Mahindra Pik-Up used car parts in top condition.

There are Mahindra spare parts that can be dismantled from this vehicle including the mechanical spare parts from the engine, gearbox and suspension. The panels from the driver’s side and the rear can also be wrecked for Mahindra Pik-Up used parts. Just call us if you have specific requirements to be fulfilled.