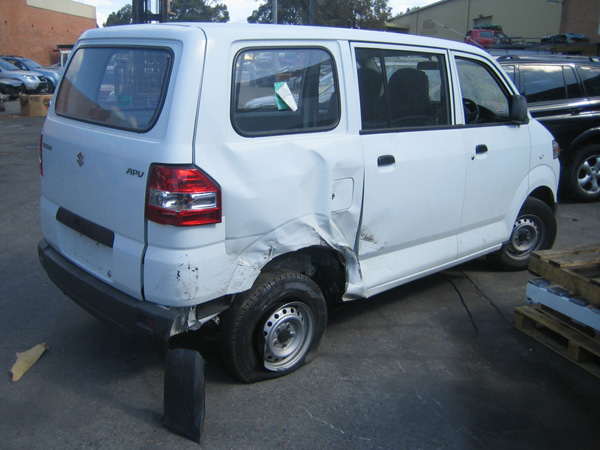 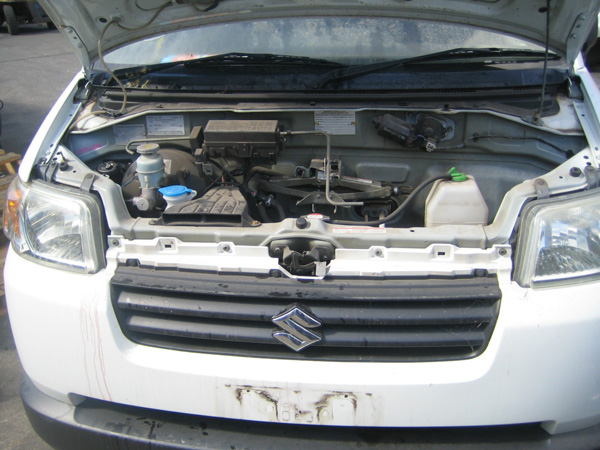 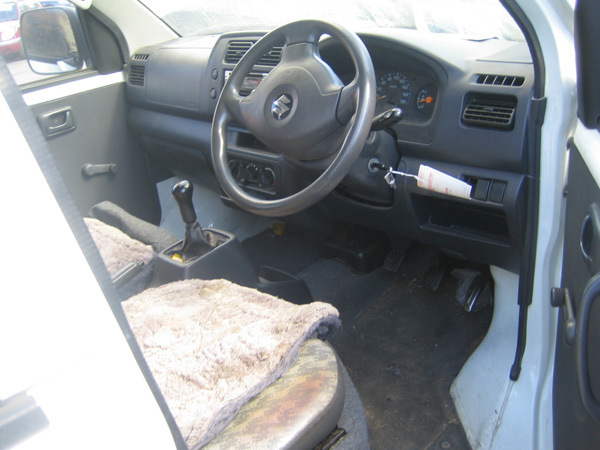 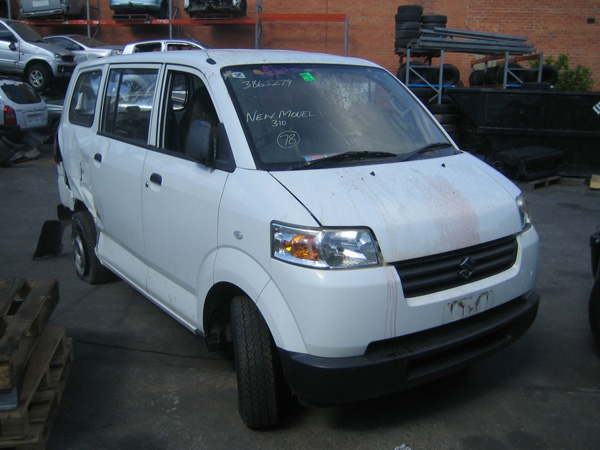 We have the experience as Auto Parts dismantlers to bring you a wide variety of Suzuki APV 1.6i used car parts in top condition. This white APV wrecker that is now in our yard has experienced an impact to the rear of the driver’s side and is ready to be wrecked for Suzuki spare parts. We are happy to accept your calls or emails regarding specific APV 1.6i second hand parts.

We have many Suzuki salvage vehicles coming to us each month that are ready for dismantling. The spare car parts that we have available for this white APV wrecker includes the front and side panels and all of the mechanical aspects. We also have many of the Suzuki APV spare car parts that we have listed out below. For specific Suzuki car part enquiries do not hesitate to call.