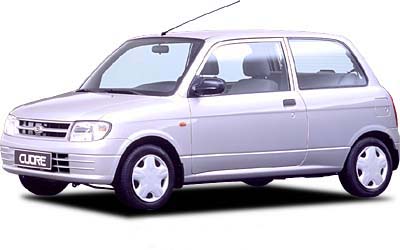 Daihatsu took a giant step forward when they decided to sell new series of small cars. The release of their Daihatsu Cuore  proved that Daihatsu wanted to be a leader in the production of small vehicles.  It allows you to bring more luggage as it comes with adjustable seats. It also includes child lock safety, driver’s airbag, power steering and better acceleration than any other small car vehicles.