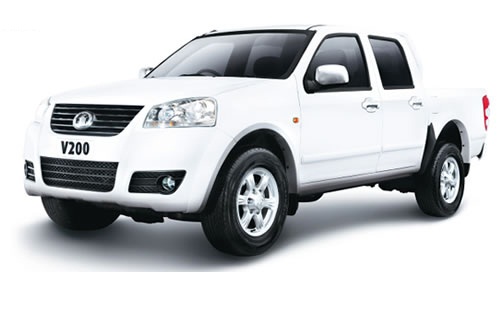 Well-known as the automaker of powerful and advanced automobiles, the Great Wall V200 model comes with state of the art design to meet and go beyond the standard of the European safety standards. It comes with exceptional Great Wall V200 parts which are made with high precision.

The Great Wall V200 Wrecker located in Sydney is considered to have the best collection of old and late model parts for all of the Great Wall vehicles. New Models Wreckers in Sydney has everything needed to replace parts on your Great Wall V200 models from 2011-Onwards. To enquire simply fill out the form below or give us a call. We are looking forward to hearing from you