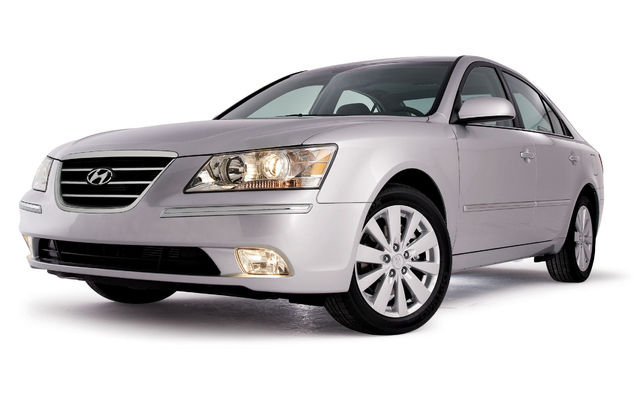 Brought out as the fifth generation of Hyundai Sonata which was launched in August 2004 in America, Hyundai decided as they had upgraded the Hyundai Excel to give the Sonata a facelift in 2008 which ended in a redesigned iteration of the former Sonata.

The redesigned Hyundai Sonata Model featured revised engines, brand spanking new 10-spoke wheel cover designs and an extensively revised IP (instrument panel). As IPods and technology were coming into the fashions and every household now held one, the car also included Bluetooth and a USB port alongside an auxiliary input jack with the option of an additional USB adaptor cord available.