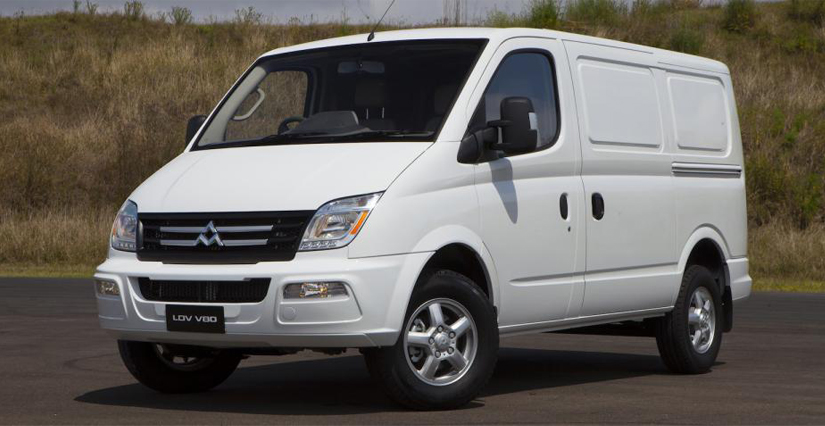 It has been quite a journey for LDV over the last decade; originally a British based van manufacturer that folded due to the severe worldwide recession it has since been owned in Russia and now China where it now churns out almost 5 million vans a year.

LDV are the largest automotive company in China and it is now trying to compete with the likes of the Toyota HiAce and Hyundai with its LDV V80 which came to Australia early last year.

There are two versions of the V80 available, a short-wheelbase version and a long-wheelbase version. The former is which has been going head to head with both the Toyota and Hyundai equivalents whilst the latter competes with the likes of the Mercedes-Benz Sprinter. Each of the versions are manual gearbox and only offer a diesel engine.

Whilst the LDV comes is a cheaper alternative to each of its competitors, it is not cheaper by as much as you might have expected. In fact, at $32,900 and $37,990 for the smaller and larger version respectively, they are both only about $2,000 cheaper than their closest priced rivals. 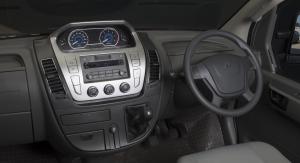 What they have done though, is rather than just offer up a cheaper alternative; actually add in plenty of equipment in order to attract customers. The V80 is loaded up with features such as cruise control, air conditioning, abs brakes and a keyless entry system among others.

More features are coming too with the likes of side airbags and electronic stability control in the pipeline for the LDV V80.

The V80 is far from an ugly van on the outside but it is no oil painting either and is far from advanced in this department. On the whole it looks okay and it has being styled nice and neatly but looks as we know are never the most important thing to look for in a van.

The interior is surprisingly good however. Though the quality is slightly below that of its competitors, it easily has a better interior than that of any other Chinese models. Much like any van, the dashboard is pretty simple and made from hard plastics.

Again, the V80 runs in a similar way to that of its competitors. Its 2.5 litre turbo diesel engine runs smoothly and is fairly quiet too. It will give you an economy of 7.7L/100km and handles just as well as any of its competitors . 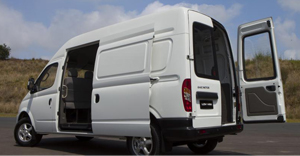 As for what it can carry, you will get between 9 & 12 cubic meters depending on which size van you go for and will be able to handle weight of between 1300kg and 1800kg.

It is difficult to tell whether the LDV V80 offers enough to warrant being only slightly cheaper than its competitors. It does offer a number of features that others do not but whether this will be enough to tempt customers away from more established vans just a couple of grand more expensive remains to be seen.