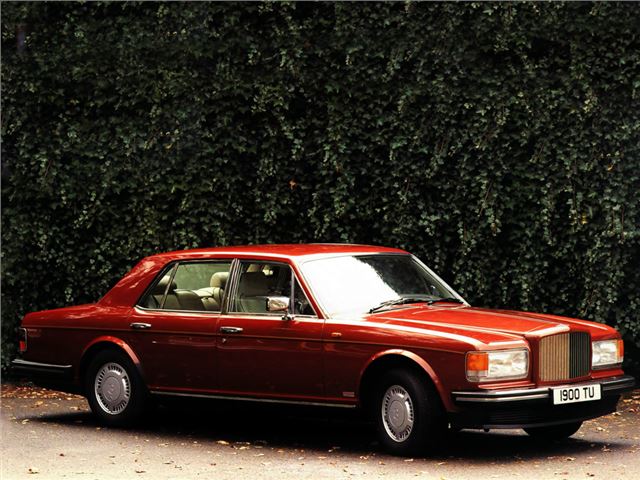 It’s amazing to see just how far Bentley has come over the years ever since first coming out from under the wing of Rolls Royce back in the early 1980’s and becoming a true force of its own. They are now seen as a high-end luxury manufacturer that has the wealthy among us swooning every time a new model is launched.

So where did all this begin? What was the first model produced by Bentley that helped the car manufacturer take their first steps to where they are today?

That car was the Bentley Mulsanne Turbo, the automobile that finally put paid to a decade of declining Bentley sales. Of course, Bentley was still under the ownership of Rolls Royce but they had previously failed to compete with the legendary Rolls Royce badge. This was all until the Mulsanne Turbo that put them right back on level footing. Sales between the two manufacturers were at 50/50 by the time 1991 had come around and all because of the Mulsanne Turbo/Turbo R.

By 1985, Bentley had rebranded the car to be the Bentley Turbo R and added a further 30bhp to its V8 engine that previously had a bhp of 300. Throughout further years there were other new additions made to the Turbo R including a facelift in 1992 and the introduction of a four speed automatic transmission.

The specs for both the Bentley Mulsanne Turbo and the Turbo R are very similar with both having a 6,750cc V8 turbo engine with torque of 350lb per foot that pushes the cars along at a top speed of 135mph and acceleration of 0-60 in 7 seconds. The only differences are that the later model is 20kg lighter at 2,230kg, has 30bhp more and has a four speed automatic transmission rather than the three speed of the previous model.

Despite being classed as a classic car, it has more than enough performance to compare with other road cars even today. Additionally, it has the sort of road presence that will gain admiring glances, is incredibly spacious and luxurious inside and is a model that is fairly cheap to get your hands on.
The only real downside is just how thirsty the engine gets, leading to running costs that will make many of you wince. However, this might just be worth it for the fact that you have the ability to tell everybody that you own a Bentley!