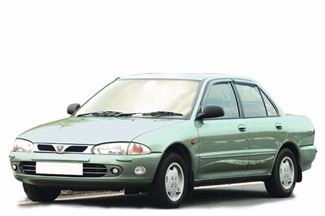 In 1994, the Proton Wira was introduced as a four door hatch by Proton which is the first Malaysian car manufacturer.

If you have owned the Wira for a period of time, youmay need a reputable Proton Wira Wrecker to assist you to source Wira parts for your car’s interior or exterior. The best resource quality second hand Wira parts is New Model Wreckers who are based in Sydney but deliver Nation wide. We offer premium Wira parts for sale and have established a hard earned reputation as Wira parts suppliers.

We have over 20 experience as car wreckers so give us a call or fill out the form below. We are looking forward to hearing from you.