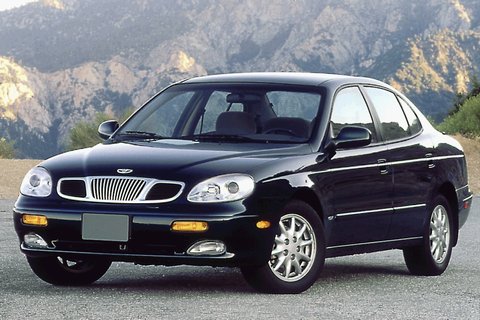 The Leganza model 1997-2002 appears to be a fresh looking car though in truth it is a modified version of Cielo which was sold all over the world . The Leganza parts are more advanced compared to Cielo and other Daewoo models. Considering the fact that the Leganza models are both manufactured by Daewoo, you can be assured that both cars offer high quality car parts that are exclusively made for Daewoo International Corporation. In times of trouble, you can buy Leganza parts from New Model Wreckers.

So if you are looking to buy Daewoo Leganza parts simply fill out the form below or give us a call today. We are looking forward to hearing from you.